How technology is having an impact on your car insurance

We won’t bore you by explaining how technology has completely transformed every facet of our daily lives, but we will say that it has had surprising effects on something near and dear to our hearts—road safety. 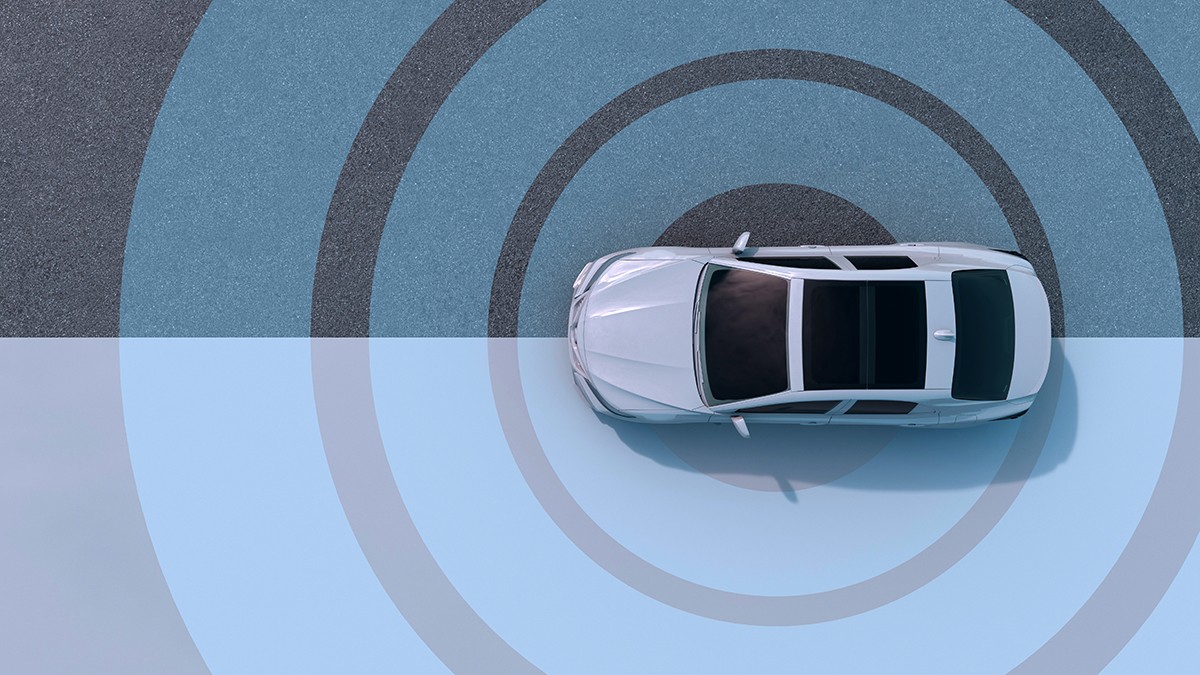 Certain technological advances, like collision avoidance systems, rear-view cameras, blind-spot monitoring and airbags, have helped reduce car-related fatalities by more than 30% over the last 20 years. What technology hasn’t lowered is your insurance rates. Technology-loaded car parts, like bumpers or wing mirrors, are more expensive to repair when damaged than their regular equivalents.

What about automated cars?

It’s still too early to give exact figures on how Tesla’s Autopilot and automated vehicles will impact our roads, but it seems inevitable that shifting the responsibility of safe driving from the driver to the manufacturer will have an effect on car insurance. Researchers estimate that more than 90% of all car accidents are caused by human error, so we can assume that a world with fully autonomous vehicles wouldn’t have as many crashes and accidents. Plus, since the driving programs used by autonomous cars will constantly generate data while being used, they might lead to personalized insurance policies and rates that are exactly tailored to your needs and driving style. Sounds great, right?

Well, technology has its challenges, too. Until self-driving cars become the norm, our roads will be filled with regular cars and, according to our president of Canadian operations Louis Gagnon, “a diverse mix of vehicles—both personal and shared—that may also include some autonomous features, which will create greater complexity in the market.” Will self-driving cars prompt people who didn’t previously own cars to become drivers, thus increasing traffic, road usage and potential accidents? Or, will the rise of car-sharing services lead to a reduction in individual car ownership and a reduction in city traffic by normalizing the practice of sharing a vehicle with strangers? Either way, autonomous cars’ complex operating systems will be expensive to repair in case of damage, which will likely have an impact on insurance premiums.

Technology is changing you, too

There’s a lot we don’t know yet, but one thing is for sure—no matter the type of car you drive, technology is probably affecting your driving. Our beloved smartphones, which have become just as indispensable to us as our keys and wallets, have dramatically worsened our driving habits and safety on the road. Distracted driving is a leading cause of car crashes and is to blame in over 20% of vehicular fatalities and injuries in Canada. Plus, studies have shown that drivers who text behind the wheel are 23 times (!) more likely to get into an accident. That’s… a lot.

How does this surge in distracted driving affect car insurance? The most cynical of you are probably thinking that auto insurers would jump at the chance of bumping up rates due to this increased risk factor. But that wouldn’t exactly be fair.

Our primary objective is to make sure you’re protected—and by that we don’t just mean “covered”. That’s why we focus so much on road safety and good driving habits. We’d much rather have everyone safe than charge a few extra bucks a month.

So how can insurers get their customers to improve their habits? Well, if you can’t beat ’em, join ’em. In an effort to use smartphones to their advantage, most auto insurers, including yours truly, now use apps to personalize their customers’ policies according to their driving habits.

For instance, the my Drive program takes all aspects of a user’s driving into consideration: phone usage while at the wheel, driving speed and typical driving times, among others. These figures are then compiled and used to give “good” drivers a discount on their insurance rates. And hey, that’s nothing to scoff at—in some cases, the discount can be as much as 25%!

Not only do customers get rewards for good behaviour, they also get reminders and pointers guiding them to safer driving habits, making the roads safer for everyone. And isn’t that what we’re all striving for?

If there’s one thing to remember, it’s that the best way to make our roads safer and reduce your insurance rates is by putting your phone away while you’re driving—at least until your car can drive itself. Your Snaps, texts and most important emails, such as Intact Insurance’s newsletter, will still be there when you take the keys out of the ignition.