How I became an entrepreneur

Serge Beauchemin’s life as an entrepreneur officially began in 1987. He had just quit his job as a salesman at a distributor of computer equipment, slamming the door behind him. With an inflated ego, he figured that if he could sell for someone else, surely he could do so for himself.

So he called up his best friend, André Morissette, and pitched the idea of selling software. At the time, most distributors were focused on selling computer equipment and computers. For software, it was the Wild West: “Everyone was copying software, so it wasn’t really something you sold,” he recalls.

The timing was perfect to start a business. I was 22, with nothing to lose and everything to gain. No girlfriend, no wife, no kids. Let’s do it!

When governments began to draft anti-pirating legislation, Serge saw a golden business opportunity: “All of the public and semi-public organizations—Loto-Québec, Hydro-Québec, the SAQ, hospitals, schools—they all needed legal software.” That’s how 3-SOFT came to be, a company specializing in the sale and distribution of computer software.

We already know the rest: the two partners launched their business with $40 in their pocket—$20 to open a bank account and $20 to register the company. Fifteen years later, they employed more than 150 staff, with revenues totalling $75 million.

Victims of their own success

From the start, the two partners set out to do things differently. “When you’re young, you’re a little rebellious, you don’t want to follow the system,” he says with a laugh. “You want to protest against everything around you. We weren’t an exception to the rule.”

Their vision was to create a company where employees aren’t treated like numbers, where it’s fun to work and people don’t take things too seriously. But they still had a lot of work left to do to get there.

“We worked for months to create a list of all the software in French sold in Quebec,” he recalls. Armed with this stapled compendium of laser-printed 11 x 17 sheets of paper, they visited the various ministries and major companies in Quebec, one by one.

The two entrepreneurs had guessed it right, and the orders quickly started rolling in. The young company soon faced an unforeseen challenge: “Within three months of operation, we had cash flow problems,” says Beauchemin. “I had a $10,000 order, but I couldn’t afford to pay the supplier.”

Our credit cards were maxed out, and payments from some of our clients hadn’t come in yet. I didn’t have a penny to cover the order I’d just made.

So he turned to his uncle Jack, an entrepreneur in the furniture industry, who suggested that Serge ask his suppliers for financing.

Following this sage advice, Serge and André made the rounds of their suppliers, who agreed to help them out. “After five or six months, we had $250,000 in lines of credit with our suppliers. That’s when business really started to take off.”

For us, it was the ultimate achievement: we were entrepreneurs. We knew how to do business, and we were capable of overcoming challenges, securing financing, and hiring staff. The world was ours.

In the early days, like for many entrepreneurs who start a business, insurance was far from a priority for the two partners, who were focused on growing the company and hiring new talent. “For us, insurance meant protection from theft,” explains Serge. “We had nothing to steal. We had no stock and we each used an inexpensive computer. If we were robbed, big deal, we’d buy new ones.”

At the very beginning, when you don’t have a penny to your name, you take more risks. Insurance is the last thing on your mind.

But their carefree attitude was short-lived. “By the second year, we realized that if our computers were stolen, we’d also lose our data,” he says. “And if our building burned down, we’d lose all of our business. Buying insurance quickly became a priority for us, if only to protect our equipment.”

As the company grew and hired new staff, having professional liability coverage became a necessity. “As soon as we started to provide IT services, our lawyers strongly suggested that we get error and omission coverage.”

Do you run a business or plan to start a company?

After 17 years, 3-SOFT had become one of the industry’s biggest companies in Canada. But all good things must come to an end, and Serge Beauchemin and André Morissette decided to sell their company in 2004, at the height of their success.

I didn’t really want to continue working 70 hours a week for the next 30 years. But I was torn between wanting to enjoy life and wanting to continue prospering and making a difference.

Worried about losing his purpose in life, Serge wasted no time embarking on new projects. Resting on his laurels was out of the question. He invested in several companies and became a mentor for many young entrepreneurs. “I invested in a little project that was presented to me by some people I met at a conference,” he recalls. “Two young entrepreneurs who dreamed of opening a spa on Nuns’ Island.” This “little project” was Strøm Nordic Spa, which today employs 850 people at four locations across Quebec.

Then, in 2013, Serge joined the program Dans l’œil du dragon, Quebec’s version of Dragons’ Den. And as the saying goes, the rest is history.

Today, Serge Beauchemin is working on a new dream: training the next generation of entrepreneurs at his new company, alias entrepreneur•e. 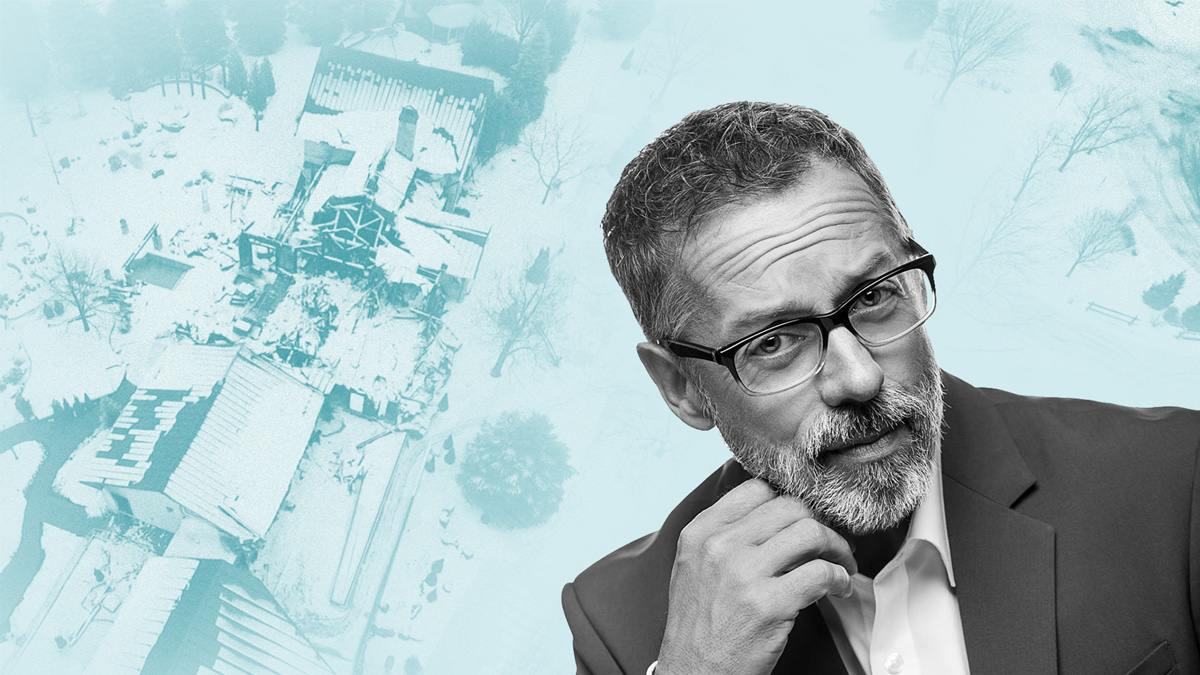 It was a rude awakening for Guillaume Lemoine and Serge Beauchemin on the morning of December 26, 2016—the height of the holiday season. A major blaze had broken out in the dry sauna at Strøm Nordic Spa in Mont-Saint-Hilaire. Its owners had just ... 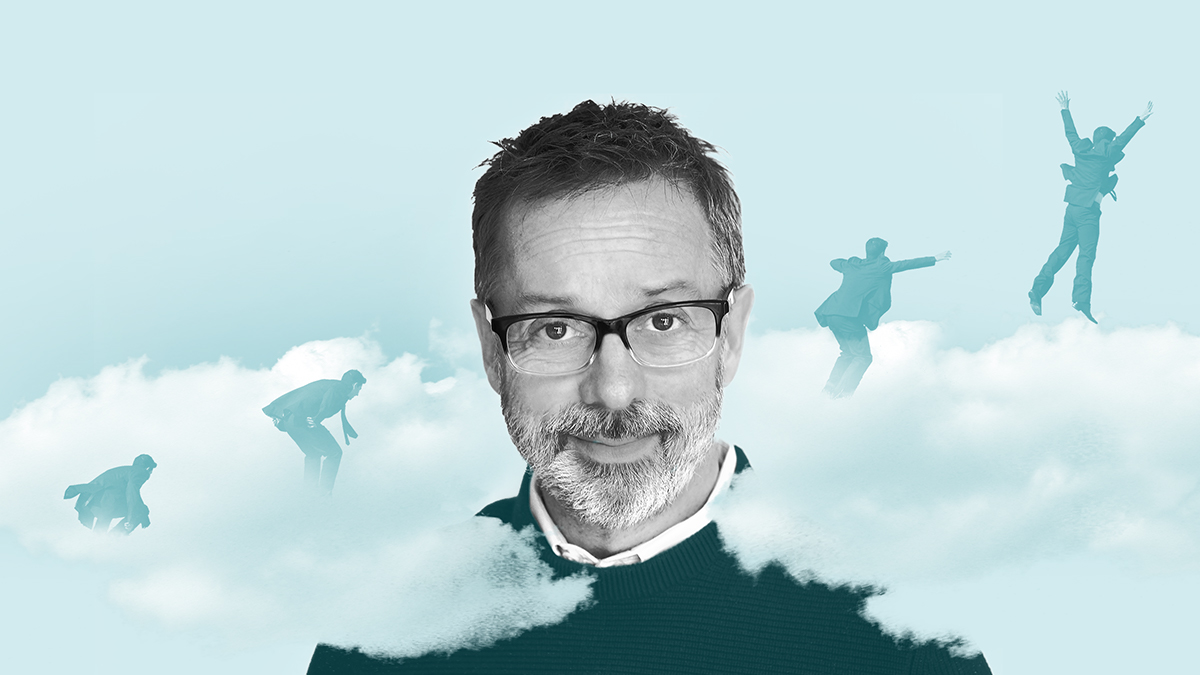 Dreaming: the key to business success

Dreaming: the key to business success

Although today he’s a seasoned businessman, Serge Beauchemin has never stopped dreaming. As a mentor and investor, he now hopes to see a new generation of entrepreneurs flourish. We spoke to him to find out what led him to go into business—and ... 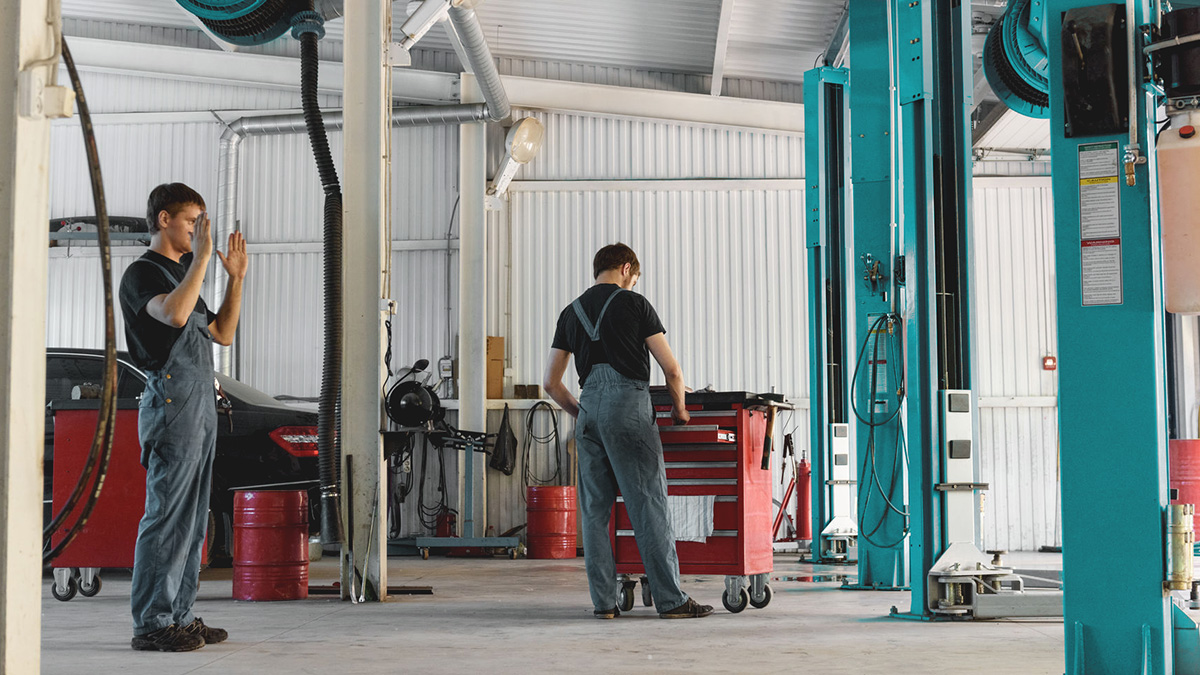 What are the Different Types of Liability Insurance and What it Covers?

What are the Different Types of Liability Insurance and What it Covers?

It’s not easy being an entrepreneur! If you’re the owner or manager of a business, whether big or small, we’re sure you know what we mean. Many aspects of running a business, from the products and services it offers to its location(s) and ...