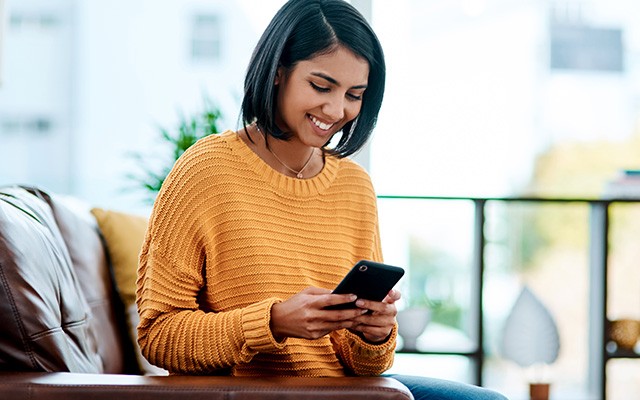 Continue with the app
Continue in browser
Friday, April 30, 2010 - All over Canada

Young Skaters Get Ice Time with Their Olympic Idols

It's the dream practice for a young speed skater: to train alongside Olympic medallists. Two local clubs got to experience that today at Montreal's Maurice Richard Arena, as club members from Longueuil and Saint Hyacinthe not only watched members of Canada's Olympic speed skating team train, but also had the chance to skate with them.

The national team's short-track speed skaters, who thrilled Canadians with 5 Winter Olympic medals in the recent Vancouver games, made time to be with the youths and showed the aspiring Olympic athletes some of what helped them get to the podium. For the lucky club members, this practice would go down as one of the best.

The event was organized by Intact Insurance, in collaboration with Speed Skating Canada. The special day is part of Intact's ongoing effort to help the team and to support youth at all stages of the sport.

"The skaters are our best ambassadors for a sport that requires such determination, tenacity and drive. We're happy to give these young people the opportunity to share the ice with their idols – athletes who can offer such inspiration," said Ginette Paquin, Vice President of Sales and Business Development at Intact Insurance.

"In a speed skating relay, a skater physically pushes their team member for added momentum. Today, it was as if our elite athletes pushed these young competitors to go that much further and dream a little bigger," said Jean Dupré, the director general of Speed Skating Canada. "I want to thank Intact, which has been a premier partner of the Canadian speed skating team since 2006, for this great idea."

Over 300 people attended the event, including over 70 young skaters. A dozen media representatives from television, newspapers and online were also on site.

Return to Intact was there