Sharing a photo of your engagement ring or honeymoon is tempting, but perhaps unwise. 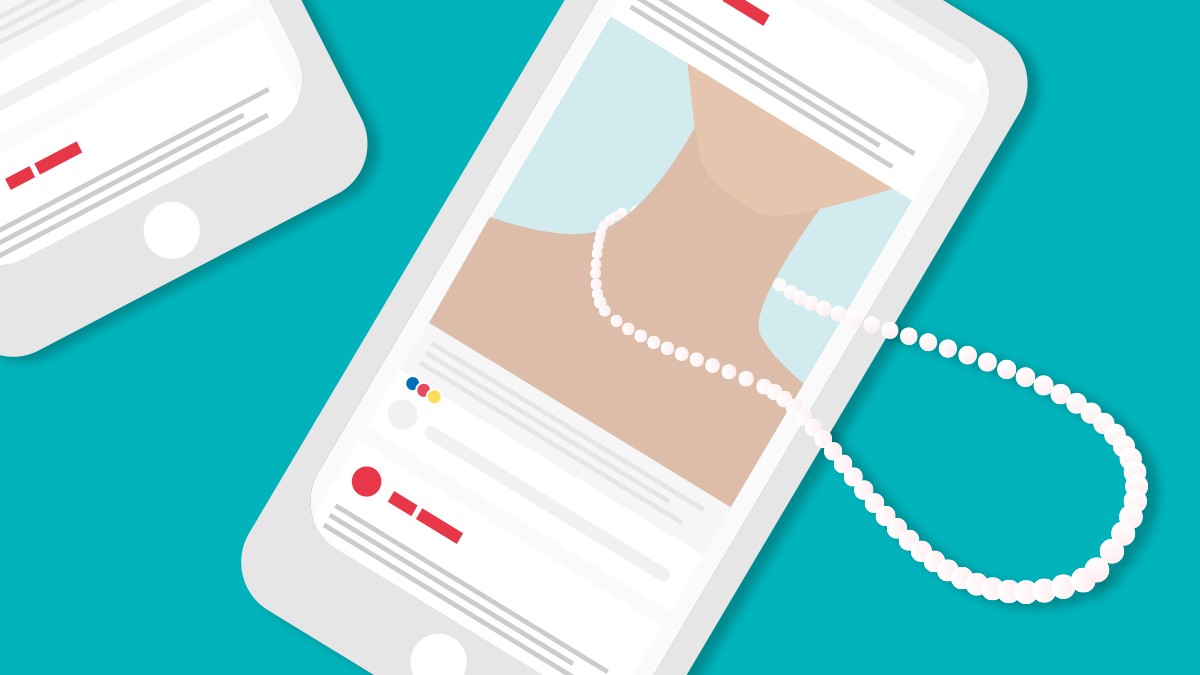 In October 2016, Kim Kardashian was in Paris for Fashion Week when five armed men broke into her hotel room and made off with almost $10 million in jewellery. How did they know that at that exact moment the star was alone in her hotel room without her bodyguard? Easy. All they had to do was to check social media to track her movements.

Of course, not all of us are walking around the ritziest areas of Paris with a 18.88-carat diamond on our finger. But if you’re not careful, the tracks you leave on social media can reveal a great deal to someone with bad intentions—where you live, what valuables are in your possession, your movements, etc.

A study conducted with 50 ex-burglars in the UK found that 78% of them used social media to identify houses whose owners were absent.

Troubling? Here’s a little guide to help protect you.

Never post photos of the front of your home or any detail that could give a clear indication of where you live (like the house number). Are you putting your apartment up for rent on a site like Kijiji or Craigslist? Settle for indicating the neighbourhood instead of the full address. This way you’ll avoid taking inventory of all your valuables and making them available to just about anyone.

Theft by break-in—the risk is real

In 2017, 159,336 break-ins were recorded in Canada. A number that falls well short of reality, since the vast majority of this type of wrongdoing isn’t reported to the police. Big cities like Montréal, Toronto and Vancouver are at the highest risk; they top the list not only for the number of break-ins overall, but also on a per capita basis.

2. Showing where you are

Avoid telling everyone where you are by doing check-ins or using geolocation features on social media platforms for every move you make. Remember, if your profiles are public, then the data is, too! Also check the settings on your mobile device to make sure that the geolocation feature isn’t permanently activated. Otherwise, a simple photo will allow you to be localized, owing to the GPS data contained in the file.

3. Sharing your vacation photos… while you’re still on vacation

Nothing says your house is unattended more than a photo of your toes in the sand in Punta Cana. Wait until you get home to share your memories, just like in the good old days. Yes, it’s hard. But you’ll be protecting yourself from those who would take advantage of your absence and relieve you of your valuables.

4. Displaying your riches on social media

You’ve decided to treat yourself to the watch of your dreams or start a contemporary art collection? Congratulations. But it would be much wiser to not show such things off on your social media accounts, even if they’re private. After all, you wouldn’t share your stock market earnings report!