Mitch Marner talks about his first car, his go-to, and which other hockey players he’s afraid to drive with. 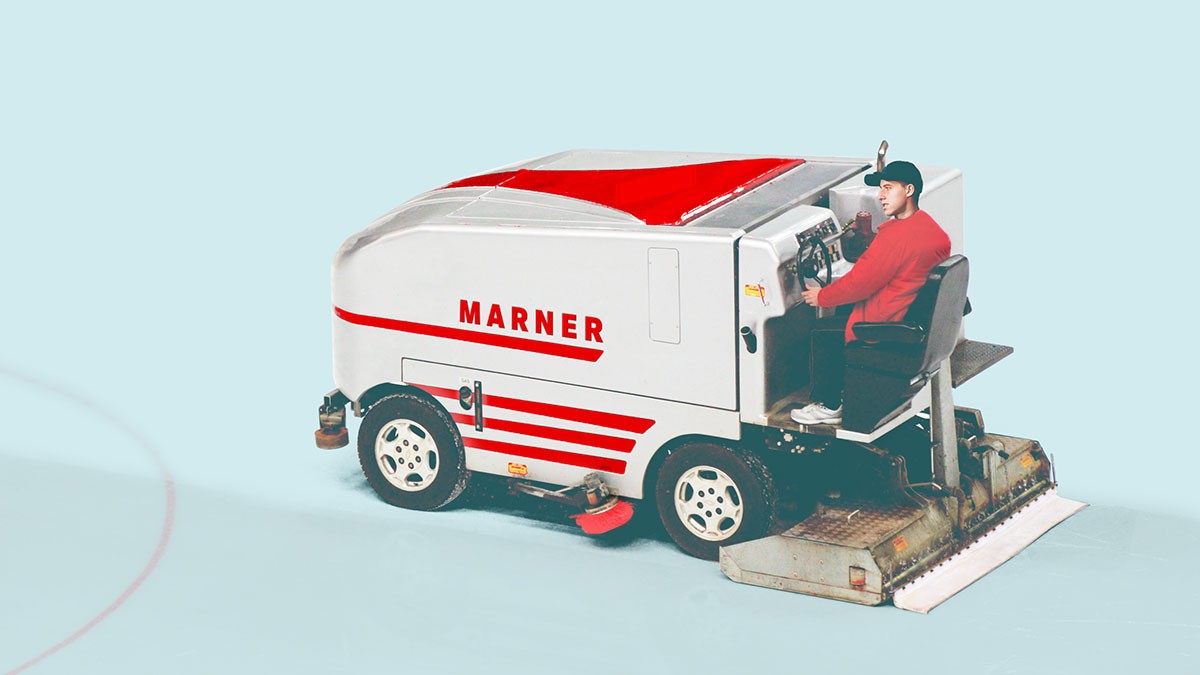 Hockey and cars go hand in hand. Between hockey parents and players lugging skates, sticks, and equipment to and from practices and games, there’s a reason family vans and pick-up trucks fill hockey rink parking lots. So it made sense to speak with professional hockey player, Mitch Marner (who grew up driving back and forth to local rinks) about his growing enthusiasm for cars.

Mitch grew up in Thornhill, Ontario with his parents and older brother. As one of the top minor hockey players in the province, he was always focused on athletics, playing hockey since the age of four. He had his sights set on playing in the NHL and therefore, he and his family spent a lot of time driving back and forth to their local rink.

“My first car was a Toyota Corolla. My parents have always supported my career and attended my games, but I drove myself to practices as soon as I got my driver’s license – since I was in London, I had no choice but to drive myself.” These days the hockey pro typically walks to the arena during home games in Toronto, but he still loves to get out on the road in his Range Rover SVR. The big vehicle is “just for more space for my friends and their kids” he says with a laugh of his recent purchase.

While his go-to car is a Ford GT – the same car he dreamed of while growing up – but Mitch waited on the purchase, knowing his priorities. He didn’t spend his first pay cheque after signing with the Leafs on a big splurge on himself. “The first thing I bought with it, was a car for my mom. I took her to the dealership, letting her think that we were going to buy me a car. When we arrived, there was a bow around the front [of the car] and I told her it was hers.” Mitch adds, “It was just a gift to give back for what she’s done for me, and all the sacrifices she’s made for me.”

A car enthusiast, no, but his dad is, so it became an interest of his as well. When talking about the pros and cons of being a car owner now, Mitch humbly explained that he’s never changed a tire, changed the oil, and “knock on wood, I haven’t even popped a tire.” That said, he boasts that he’s a pretty good driver. “Auston [Matthews] is dangerous, and I’m too scared to drive with [Frédérik] Gauthier,” he laughs. When asked which other hockey player he would take a road trip with, and who’s going to ride shotgun? “Oh Gards [Jake Gardiner], definitely!”

Part of that confidence as a driver comes from his car insurance and knowing that regardless of the situation, Intact Insurance is a call away. Well, Intact Insurance and another reliable source, “My dad. If my car breaks down on the road, I’m calling my dad no matter where I am” says the hockey player.

If your dad isn’t your go-to for car problems like Mitch’s dad, you can rely on us.

Did you know that Mitch has been appointed Head of Marner Reassurance at Intact Insurance? Follow his office pep talks here. 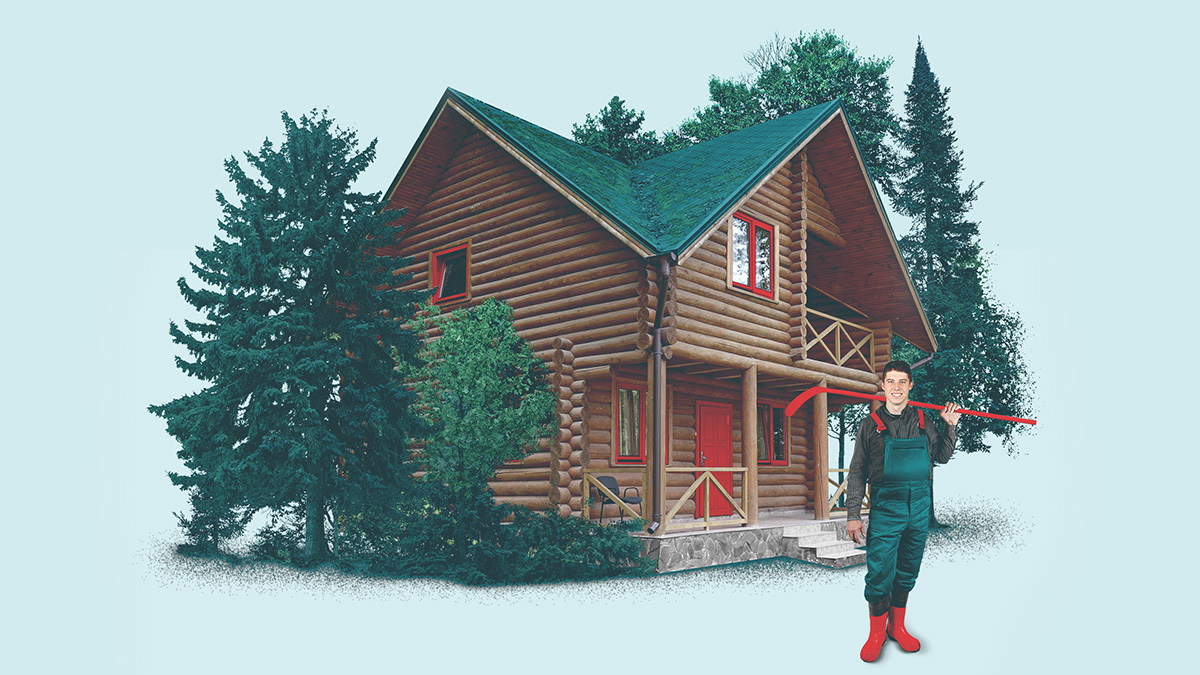 Mitch Marner talks about what it’s like moving out on his own, being a home owner now, but not being the “design ...

Toronto Maple Leaf, Mitch Marner discusses traveling for work, living out of a suitcase, and his favourite cities to ...