Mitch Marner talks about what it’s like moving out on his own, being a home owner now, but not being the “design guy”.

The past few years have been moving pretty fast for Mitch. After he was selected fourth overall by the Maple Leafs in the 2015 NHL Entry Draft, life hasn’t slowed down for the 22-year old pro, and there are no signs of him stopping anytime soon.

With a busy schedule like his, finding some roots was important to Mitch. He lives in downtown Toronto for the convenience of being close to the arena for practices and games, and just recently moved in with his girlfriend. Even though he may not be known as a “design guy” don’t expect this professional athlete’s home to look like a man cave or hockey den. He says with a laugh, “I was told by my girlfriend what we’re buying and that was that fine with me” when it came to decorating the new space. A painting and photos line the walls, but all the awards and the trophy case still live at his parents’ house. When asked what he wanted his home to feel like – modern and designed, or homey – he says “A mix of both, I guess its contemporary, yet comfortable. Even though I moved out, my family is still around. They’re all there all the time, so it was important for it to feel like home for all of us.”

He may leave the doors open for his family, but when it comes to his teammates, his condo is not the go-to spot for his friends and teammates to hang out. “Not really, everyone hangs out at Brownie’s (Connor Brown) place,” he laughs.

While Mitch still rents downtown, he did make a recent purchase buying a cottage North of the city. It took some time (he and his family hunted for three years), but once they found the right place, he says the process of becoming a homeowner was pretty easy. “Real estate agents, viewings in between games, more viewings and going back again to make sure it was exactly what we wanted – I guess the normal house hunting stuff. Plus getting home insurance after I bought it. But overall it was pretty straight forward.” He continues “I’m happy we are in and enjoying the summer. I’ll still be training, but it’s a nice getaway to enjoy the summer with friends and family.”

Being on the road is a simple fact of life for Mitch as an athlete. Even within Toronto between home, practices, and games, he’s on the go a lot. “It can be busy, but you have to enjoy your time, because you don’t know when it’s going to end.” That perspective helps him prioritize and stay rooted. He keeps friends and family around to remind him of what’s really important – and to have extra help around too. “My mom was a huge help when we moved in to the condo, it’s great to have her around. Although she still hasn’t cooked any meals in my place yet!” he says with a laugh. That said, Mitch is going to continue to focus his energy on the ice instead of the kitchen. “I never cook either, but I can make a mean grilled cheese.”

When you’ve secured your own place like Mitch and looking for insurance, we've got you covered. 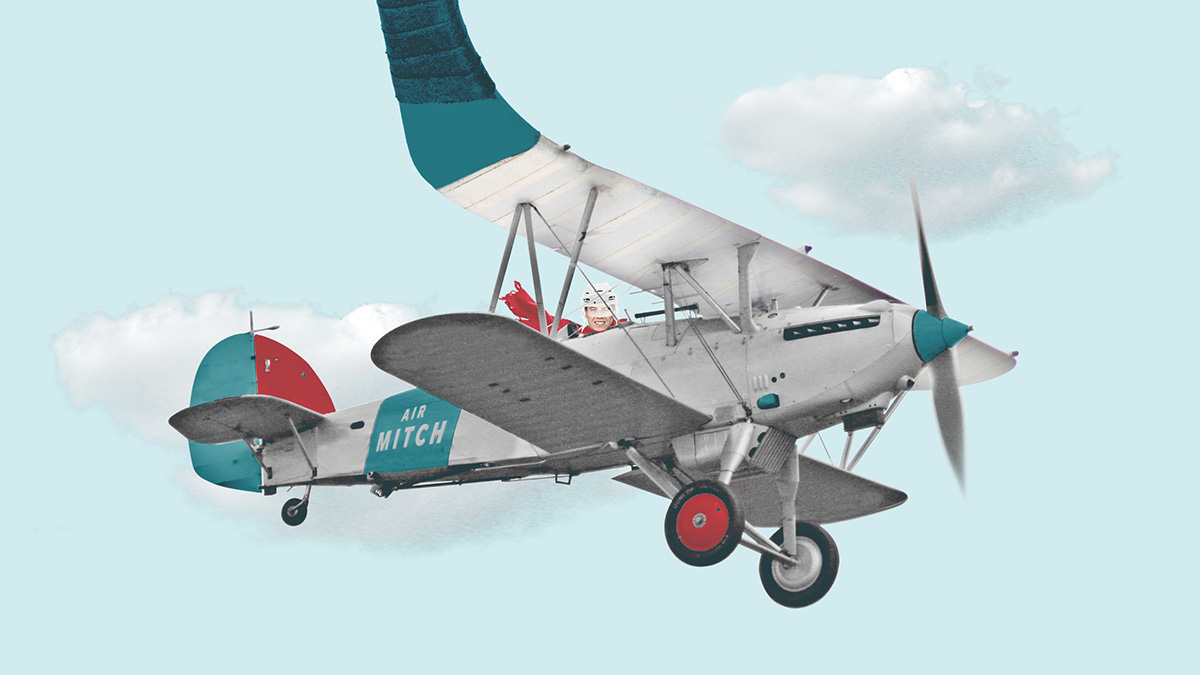 Toronto Maple Leaf, Mitch Marner discusses traveling for work, living out of a suitcase, and his favourite cities to ... 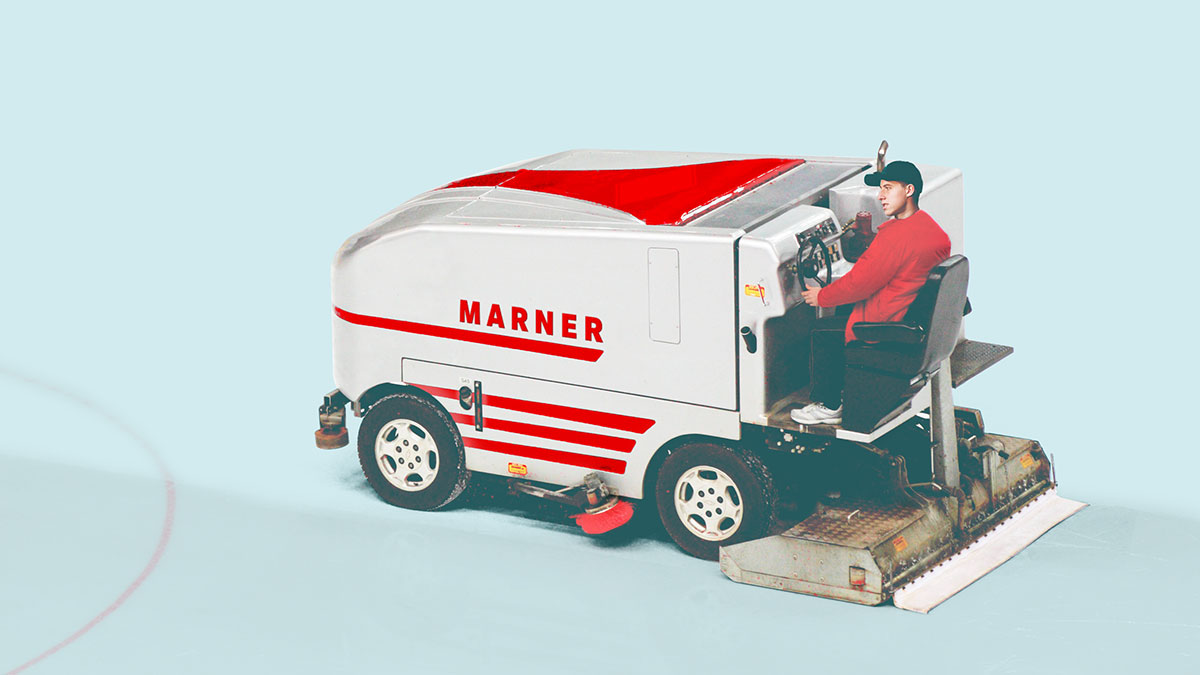 Mitch Marner talks about his first car, his go-to, and which other hockey players he’s afraid to drive ...