From wrestler to landscaper

As a boy, Paul Rossetti dreamed of becoming a professional wrestler. He never imagined that he would one day find happiness running his own landscaping company.

Watch next: Of sound body and mind >

Paul was introduced to wrestling as a young boy by his father and sister. He dreamed of stepping into the ring with his idols and becoming a WWE star. “I’m gonna be a pro wrestler,” he would say. “I’m gonna wrestle on TV, travel the world, go to every city in every country.”

At 15, Paul left school and began working for his father’s landscaping company, all the while training to become a wrestler. Because he didn’t quite have the typical physique for the job, he had to work twice as hard to break into the circuit.

“What I like about wrestling is the storytelling, the characters. More often than not, the really tacky acting. Wrestling is a circus. It has something for everybody.”

Over the years, Paul played several different characters. The most memorable was undoubtedly the notorious Paul Rosenberg. “I was from the United States and my father had a lot of money,” Paul recollected, smiling to himself. “I didn’t have to work and I laughed at the people who paid what little money they had to watch me beat their hometown heroes—which I always did.”

Although he never achieved the success he craved, Paul had the chance to train with professional wrestler Sylvain Grenier, a four-time WWE champion, and won a dozen championships in various regional leagues over his career.

From wrestler to entrepreneur

When Paul realized he wouldn’t make a living from wrestling, he discovered an unexpected passion for landscaping. It was a way to support his family, including a newborn son.

“Lo and behold, I ended up loving this more than I ever loved wrestling,” he said.

As an entrepreneur, Paul does a bit of everything. “What I love about my business is that there’s always something different to do,” he explained. In addition to managing his team and lending a hand on the ground, Paul takes care of customer service, business development and quotes. But he’s happiest waking up at dawn and working outside with his equipment.

Paul has no regrets when it comes to his career choices. He took his wrestling dream as far as he could, and he’s proud of what he does now. “As long as you give your 100%, there’s nothing to be ashamed of. No matter how far you make it,” he said. 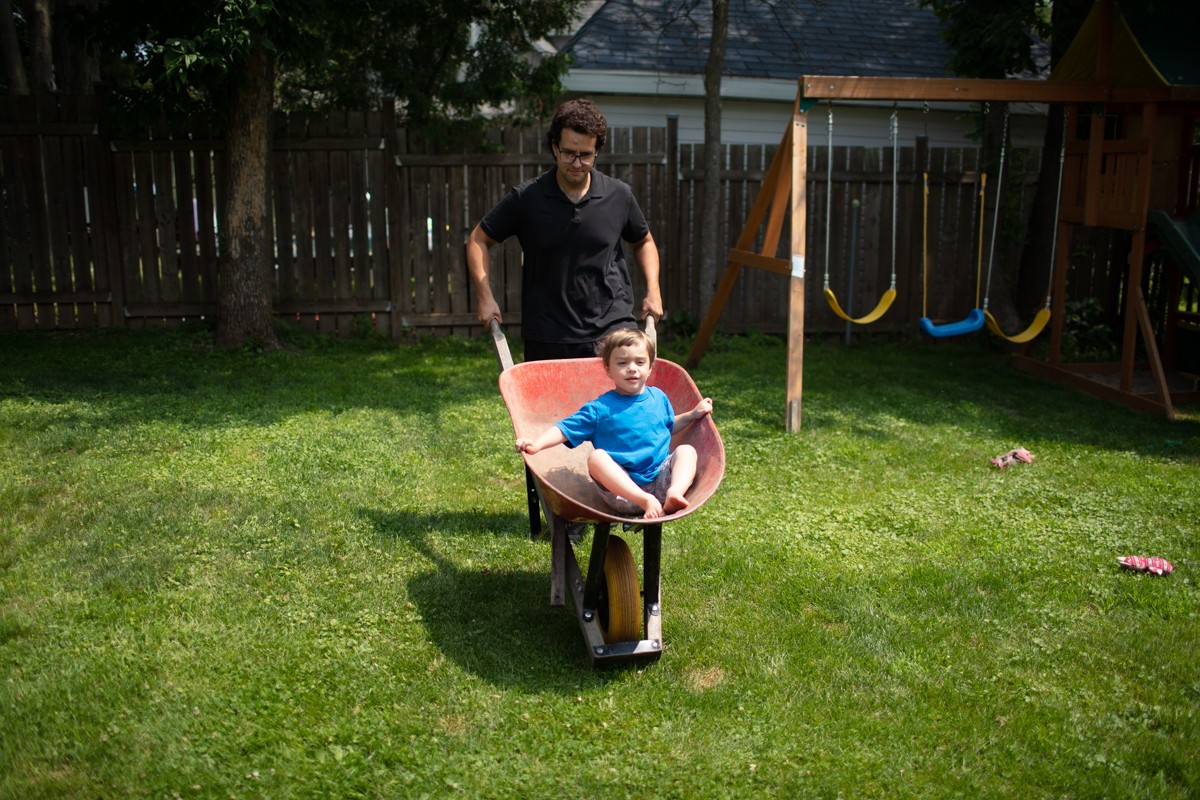 Fighting to secure his dream

Today, what matters to Paul is providing his family with a comfortable life and spending quality time with his son.

This isn’t a job for me. This is ensuring that my son has a roof over his head and food to eat. It’s everything I need and everything I love.

Although he’s given up on his dream of becoming a professional wrestler, Paul hasn’t hung up his belt for good. He may even get back in the ring one day!

Just like Paul, your entrepreneurial dream deserves to be protected.

See how we can help 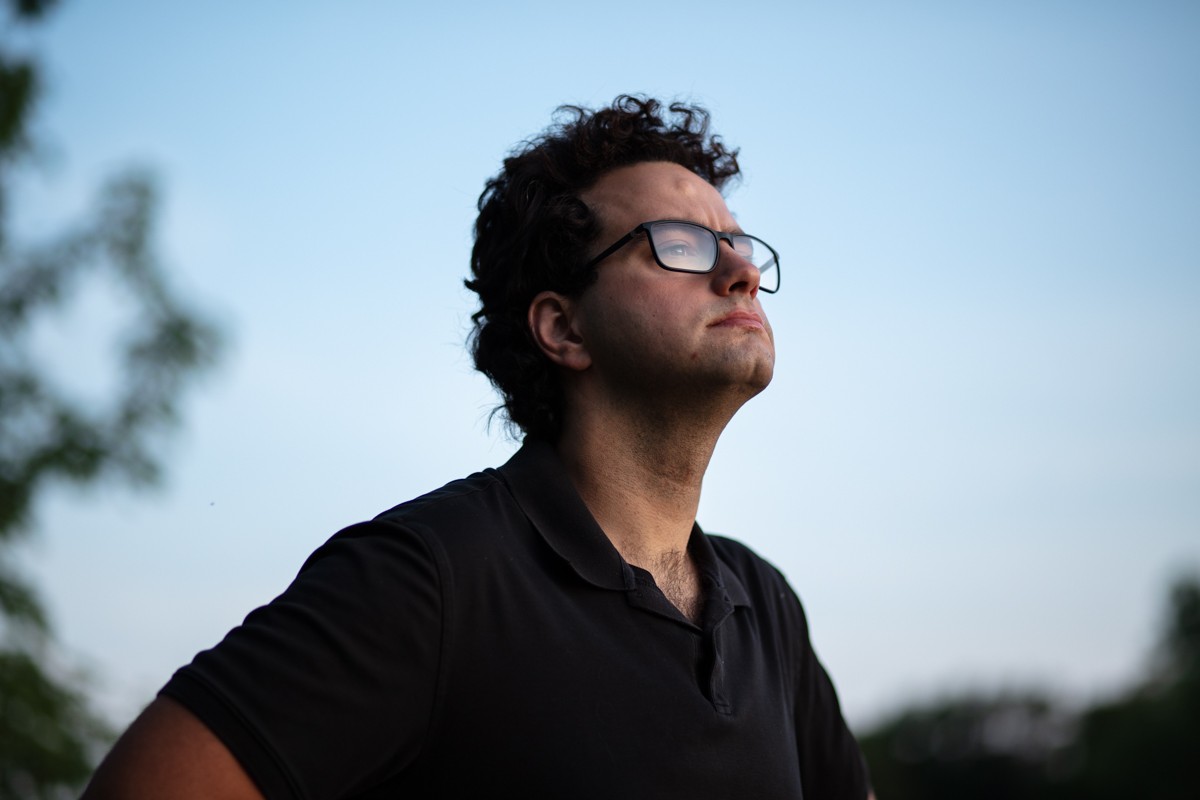