After working as an engineer for 10 years, Alex Halasz made a leap that would allow him to live by his own rules.

Watch next: A waking dream >

From engineer to entrepreneur

Alex comes from an immigrant family who made many sacrifices so he could have a bright future. He always wanted to make his parents proud, so it was quite natural for him to become an engineer.

For 10 years, Alex travelled all across Canada, often working for long periods of time in isolated sites in the Far North. Gradually, the isolation and the stress of work began to take its toll, forcing him to take a break to think about his future. Was this really the job for him?

One of the problems with my job was that I would be away from home for three to four weeks at a time, seven days straight. So by the time I’d get home, I was so tired I didn’t want to do anything.

Beef jerky: from hobby to livelihood

When travelling with friends, Alex was always responsible for bringing the snacks. His winning formula: jerky. When someone suggested he find a pastime while he was off work, Alex immediately thought of making his own beef jerky.

Although it was initially just a hobby, his entrepreneurial spirit quickly grew. “There was no one making it here. So I saw an opportunity to establish myself as the first beef jerky company in Montreal.”

That’s how MTL Jerky was born.

Invested from A to Z

Like any good entrepreneur, Alex wears many hats. He oversees all stages of the preparation and production of the jerky, which allows him to offer a high-quality natural product. But his work doesn’t end there. He’s also responsible for packaging design, sales, and managing his website and social media.

“Making jerky is therapeutic,” he says. “When I’m there slicing my meat, making my marinade, having my music playing, it’s the most Zen vibe I can be in.” 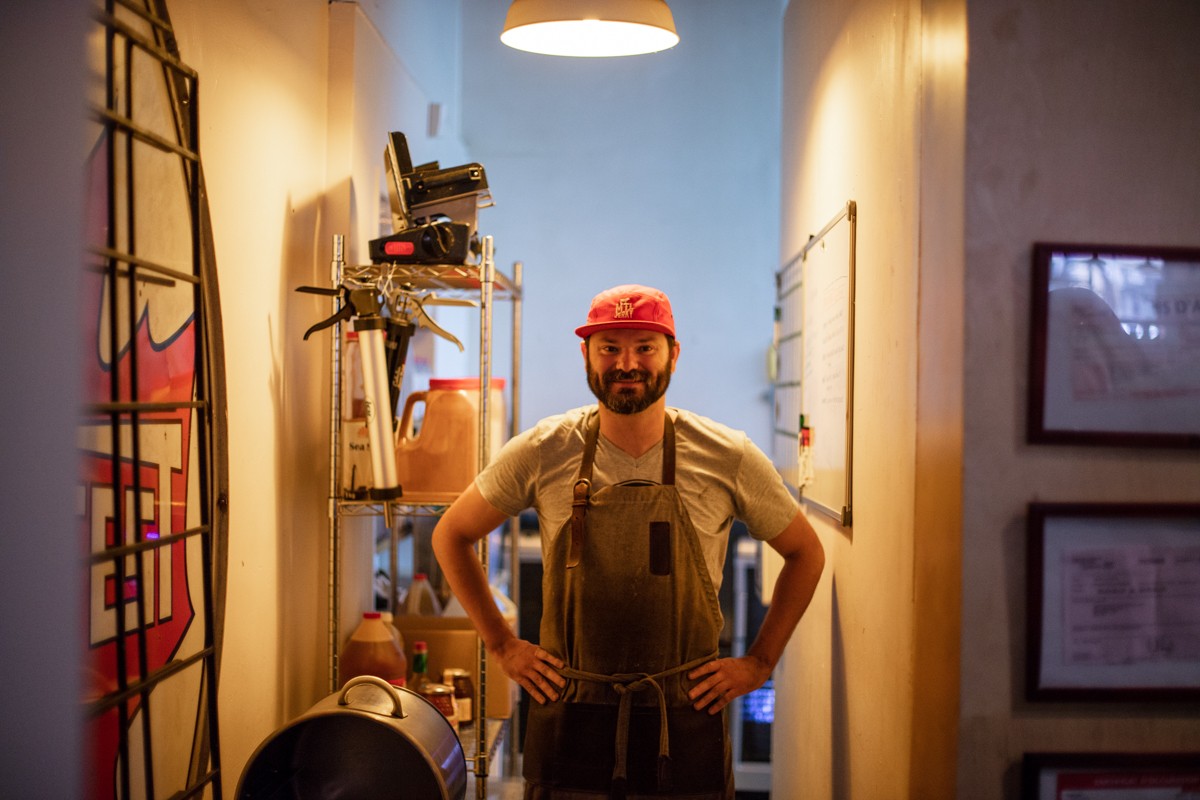 Thunder: a catalyst for change

Alex’s life probably would’ve been very different if it weren’t for his dog, Thunder. After all, he’s one of the reasons he became an entrepreneur in the first place. When Alex worked in isolated places, the young engineer felt a loneliness that was quickly forgotten when he would return home to Thunder. Today, distance is no longer an issue, and Thunder has become a source of inspiration. In his honour, Alex recently launched a new line of dog treats called Thunder Bites. 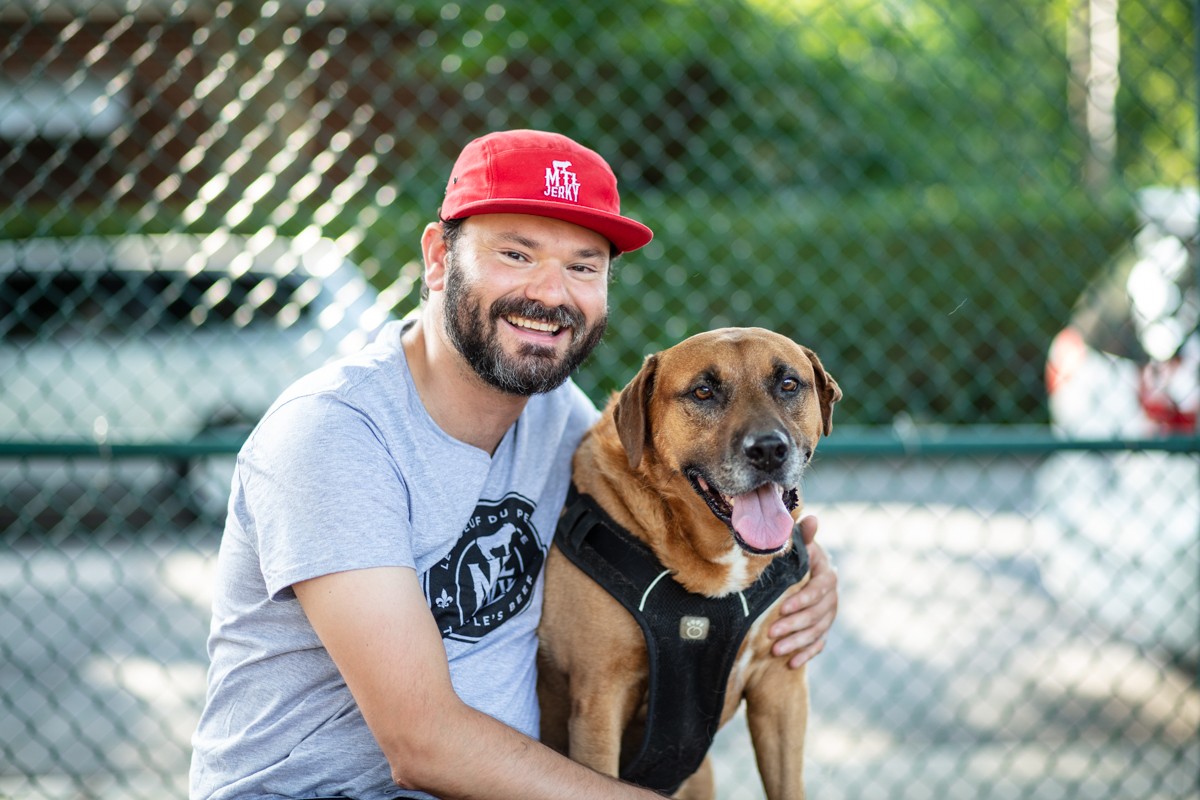 His dream: to stay happy

Had he been asked to describe his dream 10 years ago, Alex probably would’ve said he wanted a big house, a luxury car and a cottage in the country.

Now, he just wants to maintain a way of life that allows him to be fulfilled professionally and to spend quality time with his friends and family. His wish for the future of his company is for all Canadians to have access to good-quality local jerky.

Just like Alex, your entrepreneurial dream deserves to be protected.

See how we can help 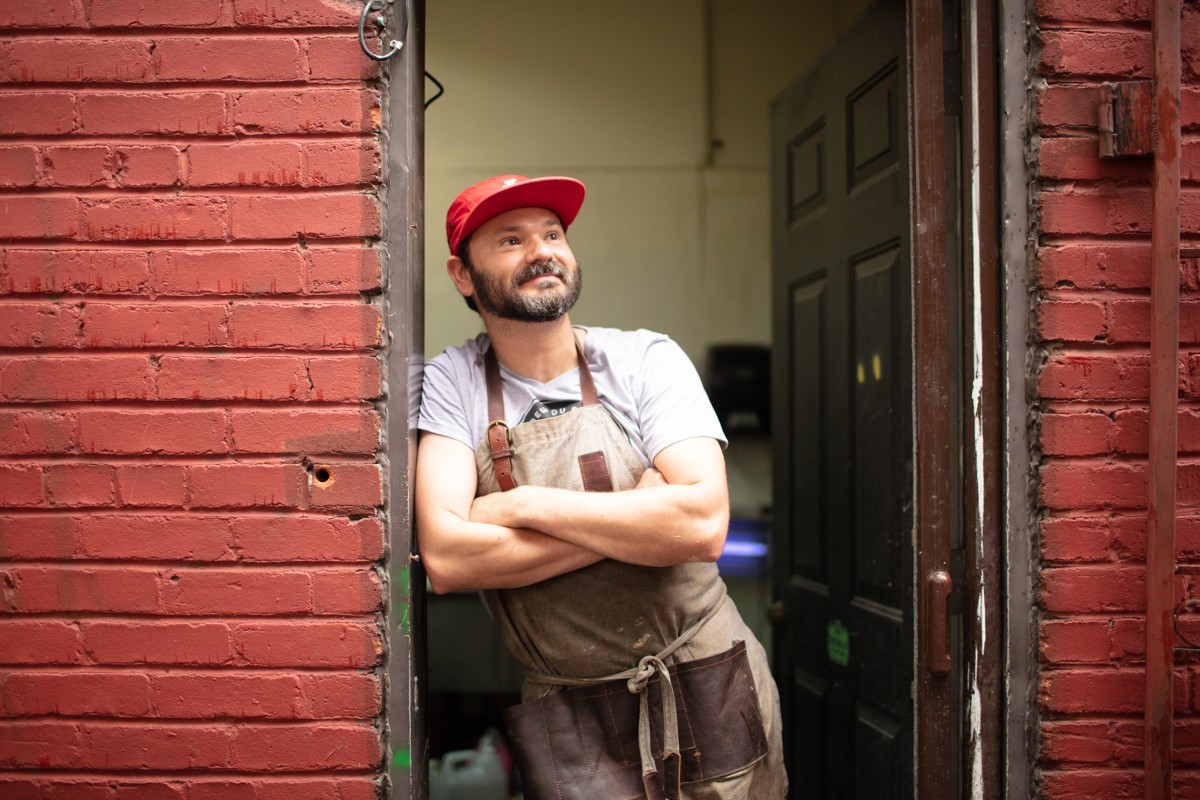